Amazeballs! The only way to describe WDS 2015

Instead of a long drawn out post about the weekend, I thought I would share photos from the week to truly represent the adventure that is WDS.  Many photo credits go to Armosa Studios (the great shots except out road trips) while the rest belong to myself.

For many, WDS begins before Friday registration and ends long after Sunday night’s closing party. This year I arrived a day or two early to explore Portland and get to know my many roommates at the Haufner Haus. I am thankful for WDS bringing these amazing people into my life!

On Thursday, many WDSers attended Academies including an excellent one by Jonathan Fields on The Art of Becoming Known. Excellent academy with lots of information! 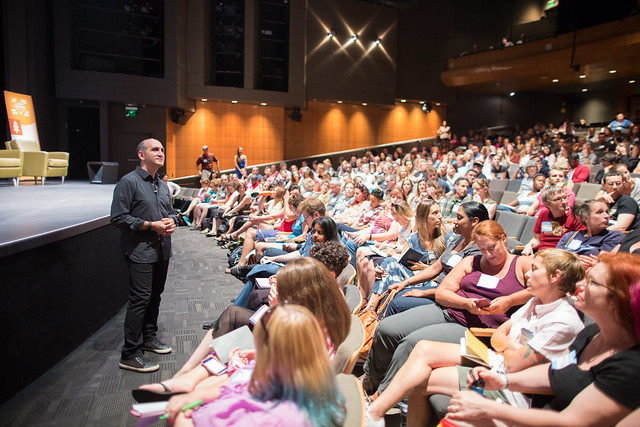 Friday marked the first official day of WDS which also meant it was time to break a world record! The 2015 record was World Wide Waffles organized by Tyler Tervooren!

After breaking the world record, many attendees headed to meetups prior to or after registration including a few I was leading.  Thanks to all who joined us for Encouraging Young Entrepreneurs and Doing Good at Nedspace and thanks to Mark at Nedspace for your support and for joining us!

The day was still not over! Off to the opening party at PureSpace! At this event, we were introduced to two challenges for the weekend – the scavenger hunt and the trade up challenges. In the second challenge, attendees were given an opportunity to choose

a piece of the old world globe that was cut to various lengths. Attendees could then trade their block for something else and then trade again with the biggest trade winning the prize! I choose my block carefully and decided Owlie was too special to trade for just anything (though a Tesla would have worked!). Instead Owlie received a hashtag – #WDSOwlie – and  landed on twitter, instagram, periscope and a few other places. 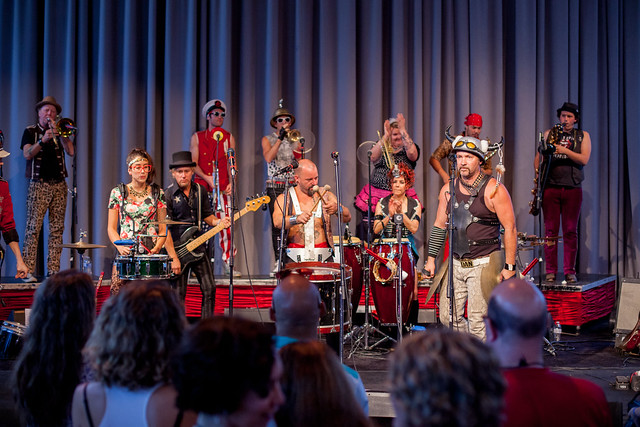 So now onto the main event!

Saturday morning started early with many people arriving at the theatre before 8:00am. By 8:30 doors were open and almost 3000 people poured in eager to hear the amazing speakers!

Kid President joined us on Saturday along with his awesome uncle Robby Novak.  Amazing words of advice as always and he left us all hungry for corndogs!

“Will I face the fear of today or the regret of forever?”

All the speakers and attendee stories were amazing as always!

Gardening for a Better World

There is something about gardening that just makes you feel good. Maybe it is the thought that you have nurtured something to life or, with vegetables, that you are growing something that can feed you, Read more…

The Spirit of WDS

As WDS2015 rapidly approaches I find myself reliving the energy and spirit of last year’s event – my first time at World Domination Summit. (WDS) The spirit of WDS was evident the second I arrived Read more…

I think we can all agree that the world needs a little more love and a lot less trash! How do you define trash? Is it garbage and litter? Is it what passes for entertainment Read more…